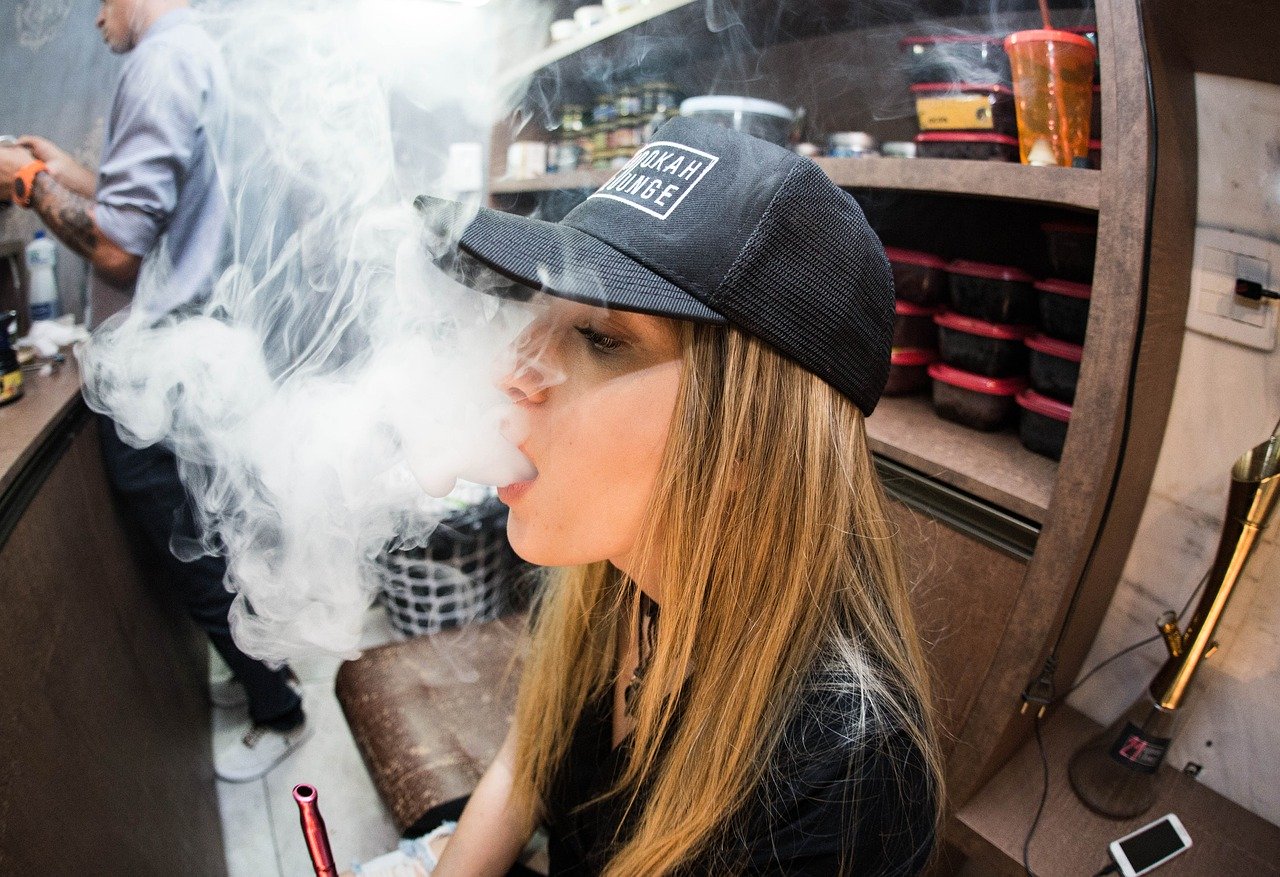 Posted at 14:36h in Smoking by GirlSmarts

What is the big deal, anyway, I thought? Why shouldn’t I vape? Everyone else was doing it, and they were ok. I figured it could make me more popular too….

And the packages were so cute and colorful, and looked like candy. When my best friend started vaping, I began to check it out. When I first asked her why she was vaping, she said it was just something to do. She also said that she wouldn’t use the pods that had nicotine in them. So I thought, what’s the worst that can happen? So, I tried it too. The first, I just started coughing. But then, I tried it again, and again. The second time, I felt the buzz-it made me feel so relaxed, and I was hooked.

Now my best friend has started sneaking out of class to vape, or even crazier, would vape in class! It was then, that I decided to look into this habit. She was addicted, it seemed. Was I?

When vaping first became a thing, I didn’t think too much about it. I actually kinda thought it was a good alternative to smoking. I even thought that it could help people quit smoking cigarettes all together, which would be a good thing, right? After doing some research, what I learned was that vaping (or smoking e-cigarettes) is not better than smoking regular cigarettes. Apparently, when the e- cigarette liquid says it is nicotine-free, it can actually still contain some nicotine. Nicotine is highly addictive and can harm the parts of the brain that control attention, learning, mood, and impulse control in adolescents. And of course, nicotine (and other chemicals in e-cigarettes) can affect your lungs. I learned that some of the e-cigarettes can have a lot of nicotine, or even THC, a compound in marijuana.

The more research I did, the more confused I got. And when I heard about teens dying and having serious lung problems, I even asked my friend to watch this video, to help her understand how vaping could hurt her lungs. My best friend is still vaping-a lot, but I have been trying to quit.

Quitting hasn’t been easy. So many teens are doing it, it is easy to have relapses. After my mom found out I was vaping, she sent me straight to a substance abuse counselor. At first, I was not happy about that at all, but honestly it has been helpful to have someone to talk to about trying to quit.

If you or someone you care about is concerned about an addiction to vaping, talk to a trusted adult. There are also free tools that can help. Download the quitSTART app, sign up for SmokefreeTXT by texting QUIT to 47848, or chat with an expert online using the National Cancer Institute’s LiveHelp service.