The Extremes Teens Will Go To (drugs) 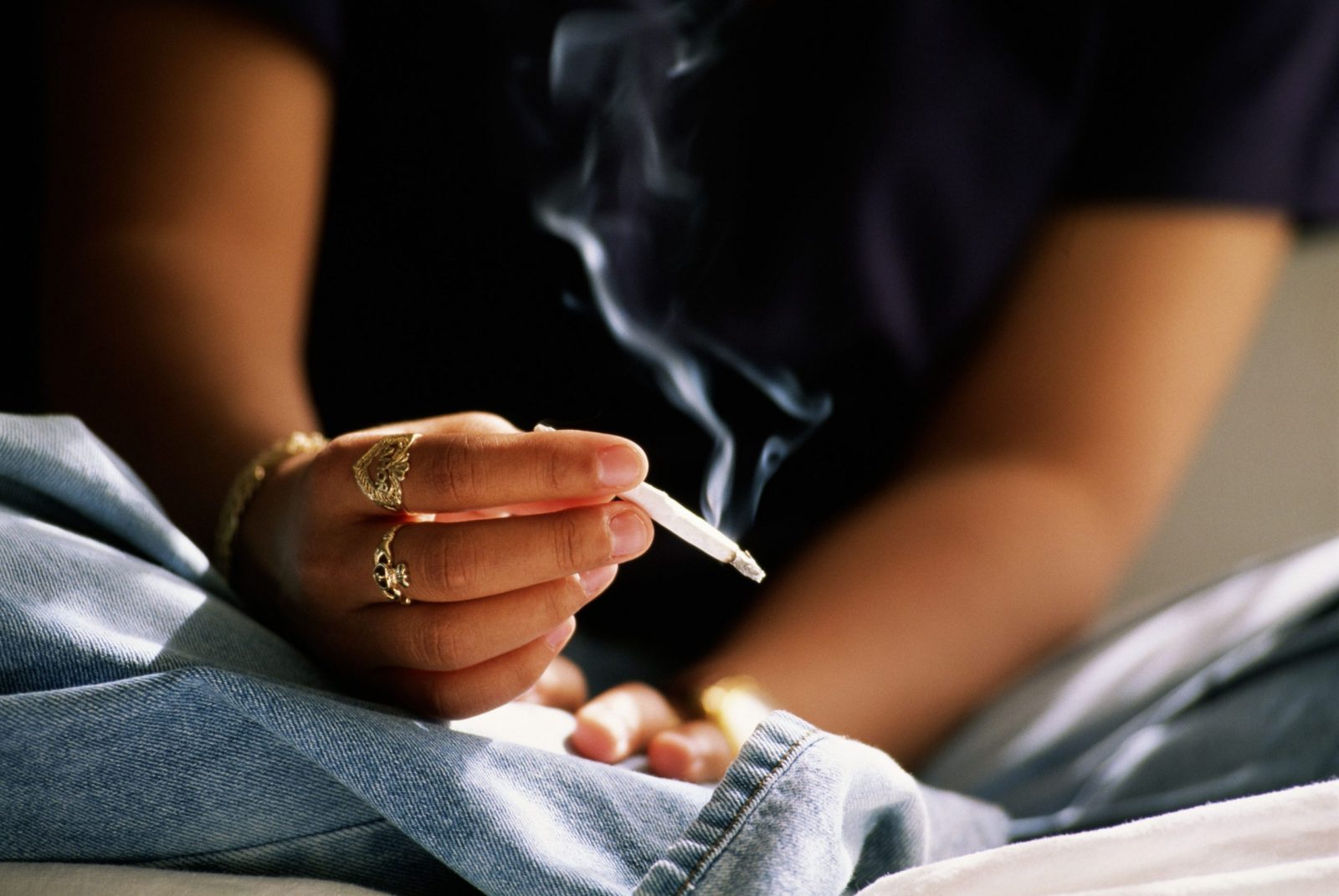 03 Oct The Extremes Teens Will Go To (drugs)

Senior Prom season has finally come to a close, but fear not Juniors, your time to shine-or panic- is right around the corner. Prom season is a lovely time full of tuxedos and fancy dresses, of shoes and spring flowers, of under aged drinking and sweaty “bumping and humping”… Well, the truth had to come out eventually.

Now I’m sure that most teenagers view the act of drinking as a type of “right of passage”- that everyone needs at least one good blackout story by the time they enter college. And maybe it was… back in the 70’s when kids knew how to handle their liquor and the repercussions were far less severe. But can you really convince yourself that spending every Friday and Saturday acting like a babbling 1 year old just learning to walk is still a right of passage? Or is it a dangerous pattern that our generation of teenagers have taken to the extreme?

Let me rewind back to prom. Mine was this past Friday night. I wish I could say that alcohol was the hardest substance being passed between tables. Sure, drunk people aren’t the most fun to be around when you’re sober and you still wake up the next morning with pangs of embarrassment or guilt depending on where it took you the previous night, but at least it’s legal (well for 21+). But Ecstasy? Cocaine? Cat tranquilizers? ARE YOU INSANE?

Where do you draw the line…if there’s even a line anymore. When did alcohol and marijuana turn into hard core drugs? Where will it go next? These are the questions that I fear to hear the answers. 30 years from now, when I’ll most likely have kids that are the age that I am now, where will the standard for teenage partying be then? We are speeding toward a rock bottom lined with the remains of overdose victims and brain dead invalids.