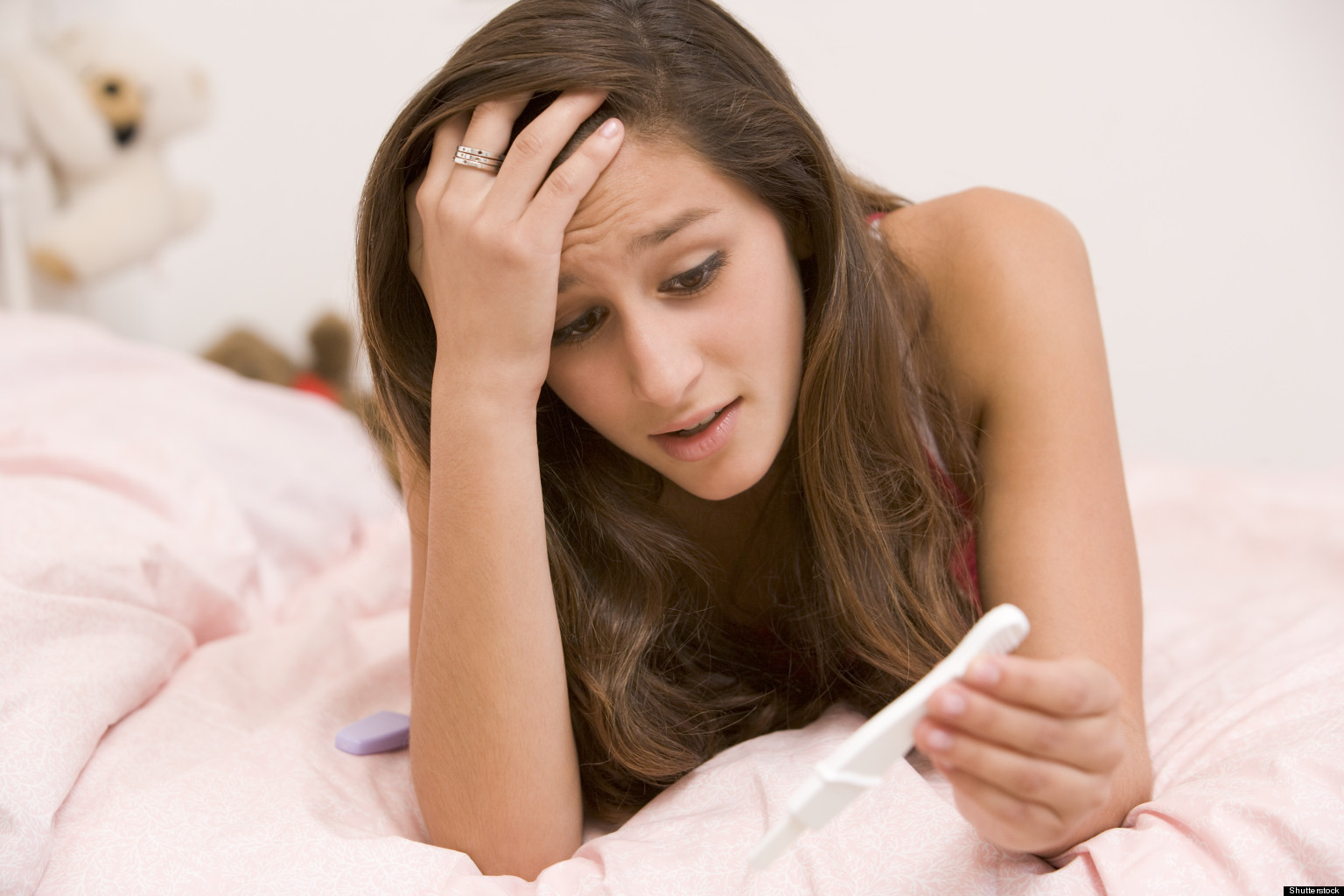 It’s 2 AM on a school night am I’m wide awake. No it’s not because I pulled an all-nighter for the History test tomorrow; not because I’m finishing my AP Psychology notes due later that day. No. I woke up this morning for the wailing two month old baby in my room.

11 months ago my life was more than normal. I was a straight A’d Varsity cheer leader with an amazing group of friends and a loving family. I spent my days dutifully taking notes in class and swapping gossip around the lunch table. My nights were filled with rallying football fans and family time around the TV. It was on one of these family nights that my obsession began.

I remember vividly sitting on the black leather couch in front of the sleek plasma TV with my younger sister as the Season Premier of Teen Mom broadcasted.  Farrah Abraham’s smiling face comes onto the screen. She was 17- just like me, she was a cheerleader- just like me, and she had a baby! I was amazed by her strength and her determination and the love that her child gave her life. I wanted to be exactly like her. It was at that moment that I decided I wanted a baby. She made it seem like so much fun- they all did! The one girl, Catelynn, who gave her baby up for adoption, was miserable and this only furthered my hypothesis.

I wasn’t finished enough with my life to have it end so abruptly just to take care of someone else. This is not fun.

There was only one small problem: I had to convince my boyfriend Adam. After giving it some serious thought I realized that Adam wouldn’t warm up to the idea until after it had already happened. I walked over to the trash can and threw out my birth control. I was convinced that Adam would be thrilled at the prospect of having a little baby! He always told me that he wanted to marry me so the baby would help us get married right away! This was all the conviction I needed to not tell him I was off the pill.

Three months later I stared excitedly at the positive pregnancy test in my hand. I ran over to Adam’s house to tell him. A lot of pain followed. I balked at his reaction. How could he not be overjoyed about this like I had thought he would be? How could he say such horrible things like: “you’re crazy don’t ever talk to me again.” How could he just leave me when I’m carrying his child?! I was abandoned and alone.

Next came telling my parents. To say they were angry is an extreme understatement. They wanted me to get rid of it– they called my child it! After that I left home and moved in with my grandmother.

Finally after 9 months of waiting little James came into the world. I waited for the fun to begin…and I’m still waiting. I have no friends, I have no family, I have no boyfriend. My grades are the last thing I think about now. My future is James. Of course I love James with all my heart, but I wasn’t finished enough with my life to have it end so abruptly just to take care of someone else. This is not fun. This is my life now.