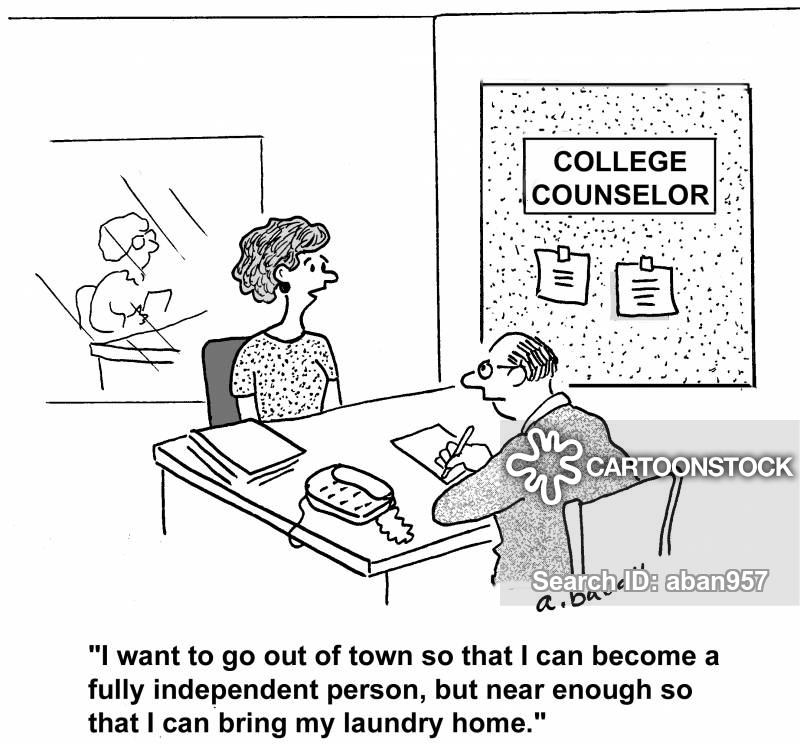 10 Sep Independence – to fear it or not to fear it?

Independence should not be feared, though, I know I did- fear it that is. There’s something so gut wrenchingly frightful about the prospect of being in control of your own life. Maybe it’s because you realize that there is no one to blame but yourself for screw ups and failures. Or maybe it’s the departure from childhood and all of its pleasantly shimmering memories that has us feeling mournful for the death of that time. But maybe, just maybe, we’re just scared- Scared to succeed.

With independence comes excitement, adventure, success, romance, triumph. Are those really so bad? With each new day I face my slowly receding fear of this ambiguous question mark called independence, I open myself up to an endless supply of personal accomplishments. That is not to say that I have become fearless- no quite the opposite. But I can proudly say that I face those fears. How else would I have been able to look back and be proud of all that I have achieved? Face your fears, for they are what we most certainly must do.